Point-to-point tunneling protocol (PPTP) is a VPN technology that allows users to securely connect two computers over a public network such as the Internet. It works by using encryption to create secure tunnels between two devices.

PPTP has become increasingly popular with businesses because it provides a simple way to establish a private connection without installing additional software. In addition, PPTP connections are fast and reliable.

However, PPTP is not very well known among home computer users. Many people do not realize how useful PPTP can be in protecting their privacy online.

This tutorial will teach you everything you need to know about PPTP, including its history, advantages, disadvantages, and security issues.

What is Point-to-Point Tunneling Protocol (PPTP)?

PPTP stands for Point-To-Point Tunneling Protocol, and it’s used to encrypt data over a network connection. When you connect to a VPN server, your computer connects directly to the Internet via the VPN server. This allows you to access the Internet securely without revealing your IP address.

PPTP is a data-layer protocol for WAN connectivity to establish secure VPN tunnels across insecure networks. This protocol is built upon the Point-to-point Protocol (PPP).

PPT is one of several protocols that implement the IP Security (IPSec) standard. IPSec provides security services for the transport of packets over insecure networks.

The goal of PPTP is to provide encryption while maintaining low overhead. PPTP operates on TCP port 1723 and uses the Point-to-Point Protocol (PPP), which is part of the original OSI model.

Microsoft developed PPTP in 1995 to encapsulate another protocol known as PPP. PPTP was originally designed to allow computers running different operating systems to communicate with each other.

In 2001, PPTP became a default option in Windows XP and later versions. In 2003, Microsoft deprecated PPP in favor of L2TP/IPSec, which is now considered the industry standard for secure communications.

While PPTP is a simple protocol, it’s also very vulnerable to attacks. A hacker could easily break into your system and steal information. As such, PPTP isn’t recommended for sensitive activities.

How does PPTP work? 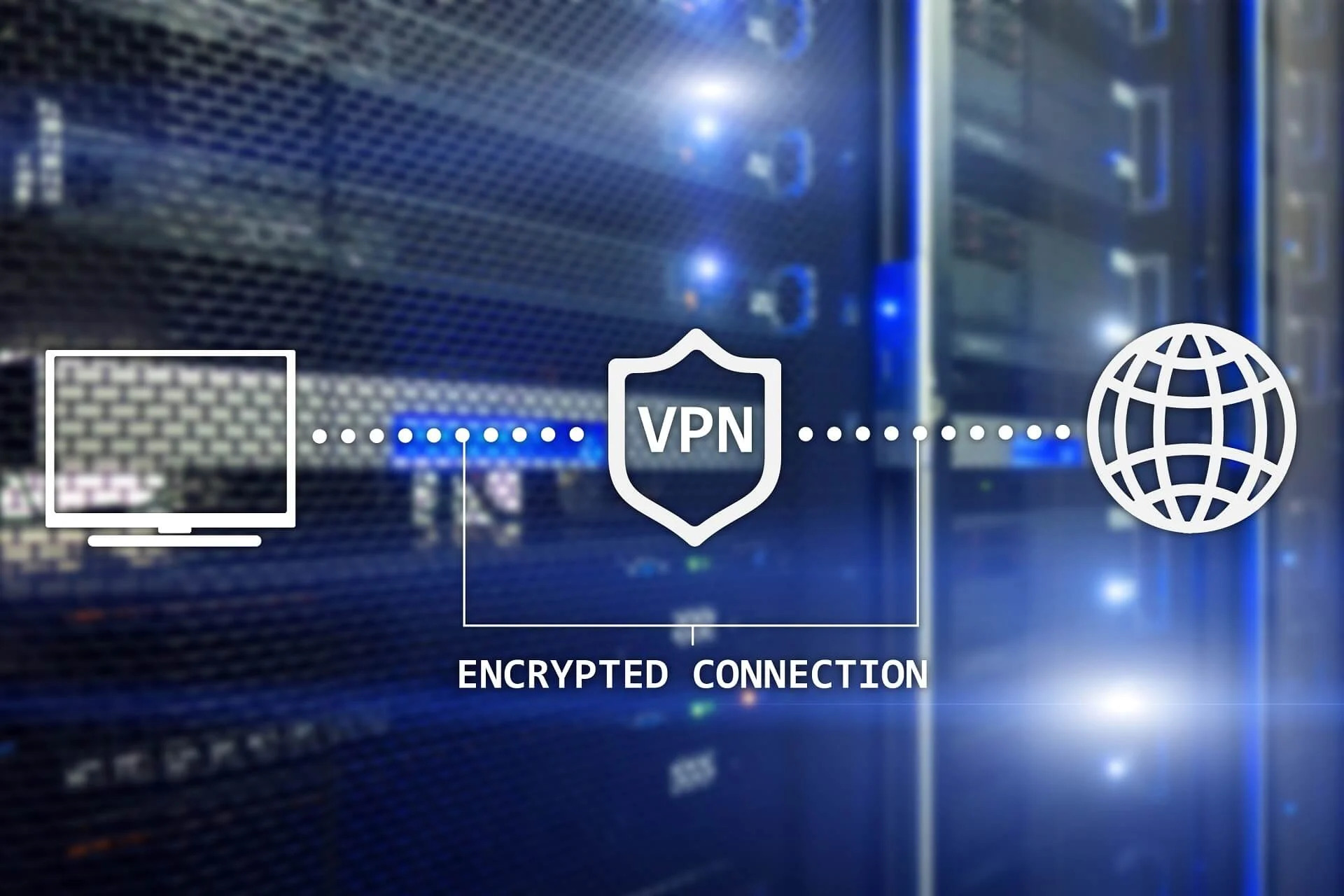 PPTP is a protocol to establish a secure virtual private network (VPN). A VPN allows you to send encrypted traffic over public networks like the internet without worrying about eavesdroppers intercepting it. This makes it possible to access resources hosted behind firewalls and NATs securely.

You can use PPTP on Windows computers, Mac OS X machines, Linux systems, routers, switches, and even mobile phones.

CT tunnels are used for VPN connections over dial-up lines; clients must use VT tunnels to connect to servers via PPPoE connections.

As with all tunneling protocols such as L2TP/IPsec, PPTP uses encryption to ensure privacy and security.

However, PPTP doesn’t require a third-party server, unlike many other protocols. Instead, PPTP relies on the operating system to perform authentication and encryption.

Once the PPTP connection is set up, all data packets are wrapped in an IP address and sent across the network. On the other side, the packets are de-wrapped and decrypted.

The PPTP protocol supports data packets and controls messages, allowing you to manage the start and end of a connection. Control messages include things like “start,” “stop,” “reconnect,” and “disconnect.”

The basic idea behind PPTP is simple: just use Point-to-Point Tunneling Protocol (PPTP) to set up a secure, encrypted link between two computers.

When you want to connect to a remote computer, you open a PPTP session on one of those machines and start typing away.

You won’t notice any difference between what you type into the Windows Start menu or the command prompt; both act proxies for the real destination machine.

What are the advantages and disadvantages of PPTP?

In addition, PPTP enables you to connect to remote networks without requiring expensive leased lines.

PPTP VPN protocol provides secure tunneling over public networks like the internet. It works well because it does not require special software on both ends of the connection.

The main advantage of PPTP is that it doesn’t use encryption algorithms that are based on the Diffie-Hellman key exchange. This makes PPTP much easier to configure and manage compared to IPSec and L2TP.

• Simplifying administration tasks because there is just one RAS server and a single set of user accounts.

PPTP does not support authentication, meaning anyone can connect to the remote computer and access files. In addition, PPTP uses weak encryption methods, making it vulnerable to hackers.

It performs well when PPTP is used on secure networks like IPSec. However, like most home connections, it often experiences significant performance problems when used on insecure networks.

An example of this is connecting to a VPN server outside your network. If the connection cannot reach the server, it will cause the entire system to slow down considerably.

Connecting employees and sharing documents is not a concern as long as nothing confidential is shared.

However, if sensitive data needs to be transferred, PPTP is not recommended. Because PPTP encrypts everything sent across the wire, it makes it difficult to determine whether the data contains anything important. For this reason, at least 256-bit AES encryption is generally suggested.

PPTP was initially designed for dial-up connections, but it works well for home and small office networks.

It allows you to connect directly to another computer without going through a router. PPTP doesn’t even require a router because it uses UDP port 1701.

With this plethora of age-related issues, who would still choose to use a PPTP server?

Speed is the main advantage of PPTP. Someone wanting to connect quickly to his network could opt for PPTP. However, when protecting data, PPTP isn’t the best option.

As we mentioned earlier, PPTP encrypts traffic with 128-bit AES encryption, which is considered strong.

But there are ways around this. First, PPTP offers no authentication so anyone can connect to your system. Second, PPTP does not offer perfect forward secrecy either.

So why do people still use PPTP? Because it’s fast. And it’s free. You don’t have to pay anything for PPTP.

Many companies are offering free PPTP servers. They usually provide bandwidth limits, so check out the terms of service before connecting.

Is PPTP Still Being Used? How can NordVPN help?

PPTP is one of the most common ways people connect to the internet. You’ve probably used it many times without even realizing it.

It’s been around since the early days of the Internet. However, some serious problems with PPTP make it less than ideal for modern-day usage.

One of the most significant issues with PPTP is that it uses weak encryption. This makes it easy for hackers to intercept data traveling over it. Hackers don’t have to break into your computer; they have to figure out what network connection you use.

Once they know what type of network connection they’re dealing with, they can easily decrypt the traffic.

NordVPN takes things a few steps further. They encrypt every single packet of information sent over the internet. This includes everything from web browsing to email communication.

Even if someone gets hold of your personal information, they won’t be able to read it because it’s encrypted.

This is why NordVPN is considered the absolute safest VPN software available. It’s the perfect solution for those who want to protect themselves against hackers while still being able to browse the web freely.

This protocol uses the IPsec protocol for encryption and authentication, making it a safe and reliable way to connect to a remote network.