If you are looking for a business phone system that provides flexible and streamlined communication, you might be interested in the PBX phone system.

A PBX phone system helps businesses and enterprises to manage both internal and external communication.

A PBX, short for Private Branch Exchange, is a business-grade phone system with many features, including call conferencing, extension dialing, customer waiting for queues, and much more.

Let’s understand in detail what is PBX phone system is and how it will help your businesses and enterprises?

What is a PBX phone system?

A PBX phone system is a private telephone network used within businesses or enterprises to allow users to make and receive calls internally and externally.

Additionally, it provides hosted or virtual solutions and on-premise solutions, which open up possibilities, benefits, and more complex functions.

With a traditional PBX phone system, we are bound to have a certain number of outside telephone lines (trunks) and a maximum number of internal telephone devices or extensions.

PBX phone systems are of different varieties, which can be opted as per your business needs. 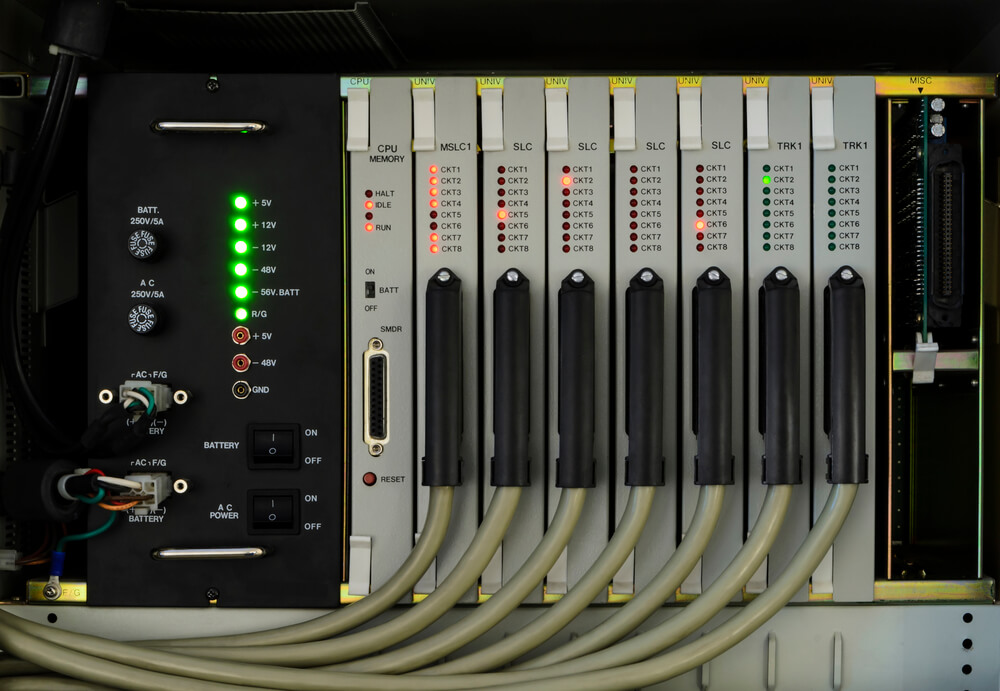 The traditional Analog PBX phone system is fundamental and one of the oldest. It is connected to PSTN (Public Switched Telephone Network) via POTS (Plain Old Telephone Service).

Further, it is a location-based system that allows calls to be made or transferred within a location through traditional copper phone lines.

The disadvantage of using an analog PBX phone system is that it does not cater to advanced phone systems such as multimedia services, voicemail-to-email, high-definition voice calls, and much more.

Also, if there is an increase of members in an office, it needs additional equipment and telephone wires for the PBX system.

Using an analog PBX phone system means the connectivity is not impacted if the Internet fails.

The VoIP or IP PBX phone system is an in-house phone system that uses Internet Protocol to create a Local Area Network (LAN) within an organization.

It includes features like video conferencing and messaging, BYOD (Bring Your Own Device) mobility, High-Definition audio, Call queuing, application integration, and much more.

Advantages and disadvantages of IP PBX

Further, the up-gradation and maintenance in VoIP or IP PBX systems are simple and easy.

You can upgrade your existing traditional PBX phone system by adding additional equipment like an adapter.

Moreover, if you want to connect your phone to the outer world, you need additional services like Primary Rate Interfaces (PRIs) or SIP Trunking service.

After these services, you can connect your IP PBX phone system to the Public Switched Telephone Network (PSTN). Now, you can make any business call from your enterprises to the outer world.

The disadvantage of using a VoIP or IP PBX phone system is that the initial upfront cost for installation and maintenance would be high. 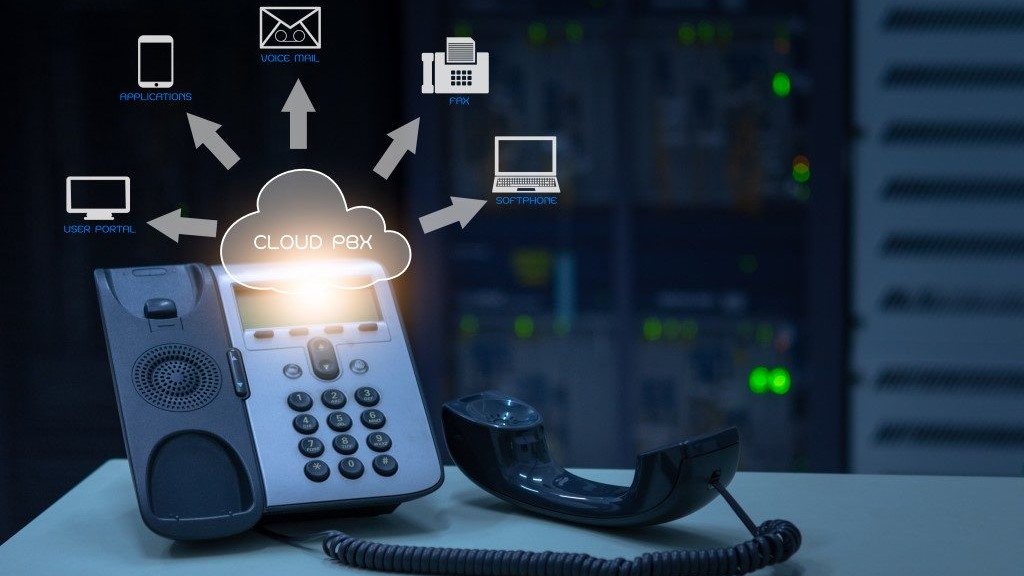 The only on-side equipment needed is physical phones and an Internet connection.

Further, the service provider connects your businesses to the outer world by routing your incoming or outgoing calls or handing the call off to a PSTN (Public Switched Telephone Network).

Advantages and Disadvantages of Cloud PBX

The advantage of using hosted or cloud PBX phone system is that the service provider will look after the maintenance cost, up-gradation of software, and handling service downtime.

The other advantage of the cloud PBX phone system is a meager upfront cost, making it suitable for small and medium-sized enterprises.

Also, there is no requirement to install and purchase equipment other than IP phones.

Further, the hosted PBX phone system also has the feature of SIP Trunking service, which connects you to a public switched telephone network (PSTN).

After purchasing the hosted PBX phone system, you will get a browser-based administration portal that helps you manage phone services like adding users, phones, extensions, and applications.

How does the PBX phone system work?

The traditional PBX phone system requires a PBX box placed on the premises and connected with copper-based telephone lines.

The PBX box contains switches that help distribute incoming calls to the desired phone in an office. Also, there is a limitation to access outside line or trunk lines.

A VoIP or IP PBX phone system uses digital signals to send or receive calls. It requires Ethernet cables to connect to phones.

Difference between PBX and PABX

However, you will find only a modern automatic PBX phone system in today’s world.

So, PBX and PABX don’t make any difference in today’s modern world and describe the same system. Also, PBX and PABX are used interchangeably by the users.